I’m talking about the Netflix series.

What you see is what you get!

Wounded super hero walking – making poor personal choices. Yet, she’s got an instinct for what’s just and she’s willing to take on the fight to make things right.

No secret identity. No mistaken identities. Zero issues trying to keep the two lives apart. All of Jessica. 24/7.

>>>More on Jessica Jones: How much more story do you need to stick around?

So, who’s still buying that Superman can hide his identity behind a pair of glasses? My babies could tell it was still mom, glasses on or off.

Christopher Reeve (the version of Superman I know best) did a great job invoking his acting skills to modify Clark’s demeanor. When he donned his glasses he also shrugged into an overcoat of behaviour emulating self-doubt and self-effacement. But what did that say to those of us who had to wear glasses? Forget the superhero option? It was kind of depressing. Heal your eyesight as your entrance fee to superherodom? Like I said, depressing.

Successful authors who write under a pen name

When it comes to the author, who’s the superhero and the alter-ego? The author? The pen name? The brand?

Or how about Stephen King or the pen name Richard Bachman?

For example, one of my favourite authors has two pen names. Even though I’ve been reading her books for years, I still don’t know what her real name is. I suppose I could find out with a little digging, if I really wanted to know.

Though I’d rather not.

It doesn’t really make a difference.

I care about how her stories transport me elsewhere.

It’s as simple as that.

I know her as Robin Hobb.

I’ve read all of her books. In some cases, I’ve reread some of the trilogies. The problem is that you have to wait awhile to forget enough of the story to feel surprised again. I sobbed when I read the last few words she wrote about Fitz, the Fool and the Wolf.

When I had first discovered Robin through the Soldier Son trilogy, it was through a recommendation by the owner of the used book store. All three books for the series were available to take home. With titles like Shaman’s Crossing, Forest Mage, and Renegade’s Magic, how could I go wrong? Plus, the woman who once ran that used book store favoured speculative fiction so I was confident that I was buying a ticket to a mesmerizing world and story.

I wasn’t disappointed. Hobb does an incredible job weaving in complexity and textures. Her mastery of threading in micro-tensions throughout the story keeps you turning that page. I loved the juxtaposition of different races and cultures having certain magics only they could exercise. It was fascinating to witness the cultural tensions that evolved out of these people-based magics. I found it interesting how she layered in the tropes of a frontier story world attempting to deal with the reality of magics infusing the different geographies and peoples.

I was so impressed, and completely mesmerized by this trilogy. Since then, more recently, I’ve recently re-read the series, and enjoyed it even more.

Reading the Farseer series was an incredible experience

Then, I discovered her books dealing with the Farseer royal family, Fitz the bastard prince, and the Fool. Assassin’s Apprentice is the first book of many trilogies that followed. I found myself in awe of her storytelling skills all over again. And again. I had hit the jack pot – a great story teller with many published books to read.

What I know for sure when I read a book by Robin Hobb is that I’m signing up for a 4- to 5-day marathon read, and I already know that I’ll have to pick up my household that has fallen into disarray while Mommy was reading.

This is a special treat that I give myself when I buy a book by Robin Hobb – to be transported.

What I know for sure when I read a book by Robin Hobb is that I’m signing up for a 4- to 5-day marathon read,
Click To Tweet

She is my superhero, whatever her real name is.

I’ve read some of her short stories as Megan Lindholm. When I went to Megan’s site to get the link for this post, I didn’t realize that there are ten more books I can escape into. I feel a breath of hope and a thrum of excitement knowing that I can settle into ten more stories expertly guided by a master storyteller.

No, not ever that.

Though, I do want to write books that when I read them will transport me to another world, space and time. I’ll know I’ve succeeded when I’ve finished reading one, and I feel myself awaken to the reality that I’ve let my home and family fall apart just a little bit while I was elsewhere.

Why does an author choose to use a pen name?

“Pen names have been with fiction writing since the beginning. And the reasons for writers to take pen names is as varied as the writers doing the writing.” – Dean Wesley Smith in The New World of Publishing: Pen Names

Thinking about my experience as a reader and reflecting on the points Dean Wesley Smith discusses in his book on pen names, it became clearer to me over time that I ought to publish my fiction under a pen name.

Quite frankly, there are too many nonfiction things I want to write about that have nothing to do with the stories trotting around in my head. It started to make sense to have a pen name to distinguish between the fiction and nonfiction writer.

This is why I am publishing my speculative fiction under the pen name Campbell Xen Cross.

I like the name because it’s allowed me to re-purpose my maiden name: Campbell.

Why Xen and Cross?

Though there are good reasons, some may consider them silly or too pragmatic.

>>>For the curious, the reasons behind the selection of the pen name Campbell Xen Cross have now been described at the bottom of the About page.

So, drawing inspiration form Jessica Jones’ courage, I’m being up front about my intention. There’s no secret identity here.

Moving forward, I’m just using a pen name as a way to make it easier for the reader to know what kind of reading they’re signing up for.

I don’t think so if I get to transport elsewhere.

Now tell me, what pen names and/or authors have you read that left you feeling like you were waking up from a dream coming back to your real life when you finished the last page?

Images courtesy of the artists at Pixabay and book publisher. 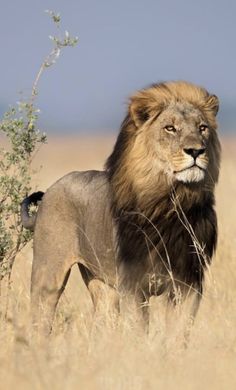 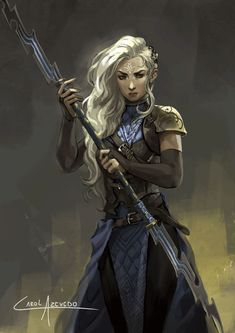 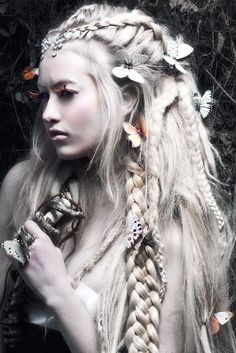 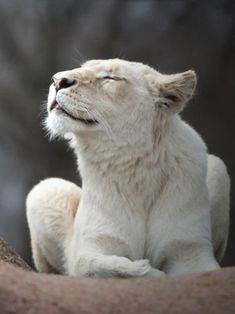 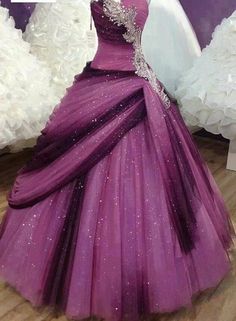 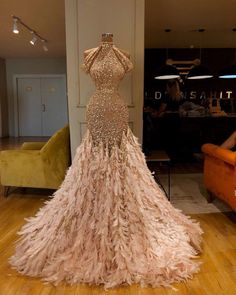 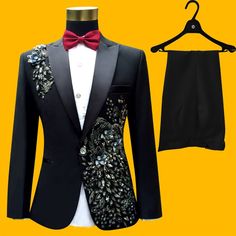 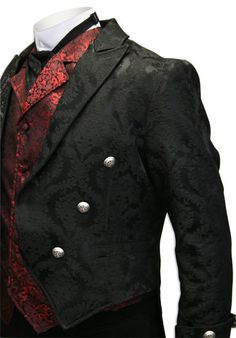